It is now perhaps possible to ‘read’ I-DA-MA-TE on double axes from the Cave at Arkalochori as well as DA-MA-TE on a religious inscription from the peak-sanctuary above Kastri on Kythera.

The second part of the word -MA-TE is probably the Indo-European word for Mother, including the nomen agentis –TE. Mother is the most stable word in the Indo-European languages (excluding Hittite and Anatolian Languages) whereas the first part I-DA-/DA- could be interpreted as Mount Ida, just visible from the Arkalochori Cave, or perhaps DA/GA meaning Earth, i.e., Earth Mother, Demeter.

This would not be a surprise but it is interesting that it is on a Minoan inscription, found in a religious context dating to the 17th Century B.C. Another possible hypothesis for -DA- is connected to “dea/thea” according to Hesychios. It has also been suggested that Demeter be connected with *P.-I.-E. dms meaning house, (-inthos), thus she would be ‘Mistress of the House’ similar to ‘Lady of the Labyrinth’.

It is also of interest for the Mother Goddess in the Indo-European Minoan Language of Bronze Age Crete that Mother Earth/Demeter, later worshipped at the Eleusinian Mysteries and elsewhere as an agrarian deity, is also known as Akko in Greek, Acca Larentia in Latin (the foster mother of Romulus and Remus at Rome) and Mader Akka in German. This common Indo-European root for the Mother Akko may perhaps also be present on the (in)famous Phaistos Disk, the Enigma of Minoan Crete (Ph.D. 02-12-/A-QE-). 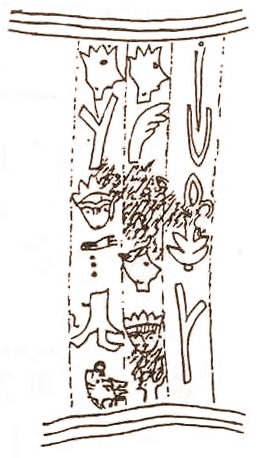 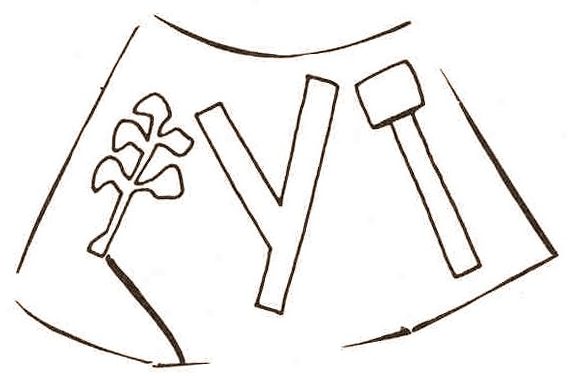