“The Phaistos Disk is authentic and more importantly it is Minoan”

The complex of four rooms on the northeast edge of the Palace does not belong to the Old Palace, although it directly adjoins it. In the westernmost building is an elongated rectangular room with partitions of vertical clay slabs. Similar “cists” in the Palaces of Knossos and Zakros were used to store valuable ritual vessels. Here they were found empty. Next door, in the narrow rectangular room to the southeast, was found a clay tablet inscribed in Minoan Linear A and the famous “Phaistos Disk” bearing “Cretan Hieroglyphic” writing. The building was therefore named the Palace “Archive”. The building east of the archive is thought to be a shrine or the archivist’s residence, while the easternmost building is known as the “Potter’s Workshop”, because a large number of unfinished pots were found there. The intermediate building has an impressive peristyle of alternating pillars and columns. A staircase on the south side of the peristyle building connects the whole complex to the NE entrance to the Palace, which stood on this spot.

The Phaistos Disc, which was discovered in the westernmost section of the Northeast Complex, is the most enigmatic object of the Bronze Age Aegean. It is a clay disk stamped with “Cretan Hieroglyphic” signs, arranged in a spiral on both sides. Each sign has been stamped, using a separate movable punch seal, onto the wet clay before firing. It can therefore be considered the earliest example of “typography”. It is dated to around 1700 B.C. Despite many attempts to decipher it, its contents remain unknown. However most scholars believe that it is a ritual text. The “Cretan Hieroglyphic” script is the first Minoan form of writing. It appeared on seals as early as the late 3rd Millennium B.C. and its use was standardised in the early 2nd millennium at the foundation of the first palaces. It continued to be used, having evolved into Linear A, after the foundation of the New Palaces.

The Phaistos Disk: Clay disk with impressions on both sides of “Cretan Hieroglyphic” signs arranged in a spiral running from the circumference of the disk to the centre. There are 45 different signs, in 61 signs groups/words, and 242 signs in total.

The Phaistos Disk. Clay disk with impressed “Cretan Hieroglyphic” signs on both sides, arranged in a spiral running from the perimeter to the centre. Phaistos 17th Century BC. 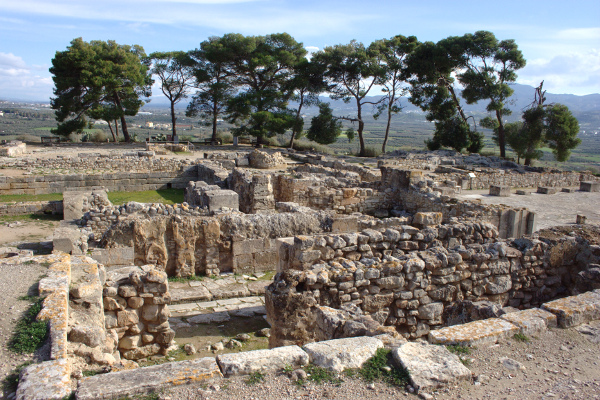 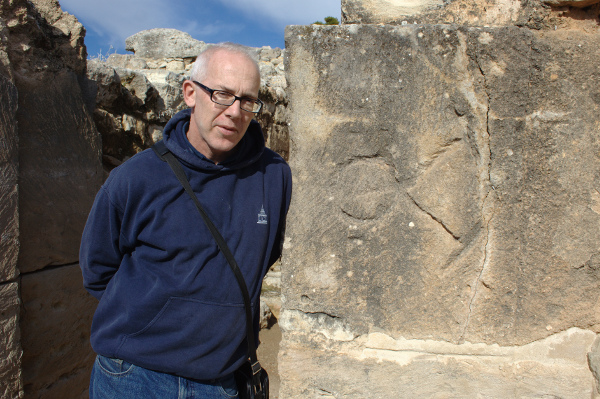 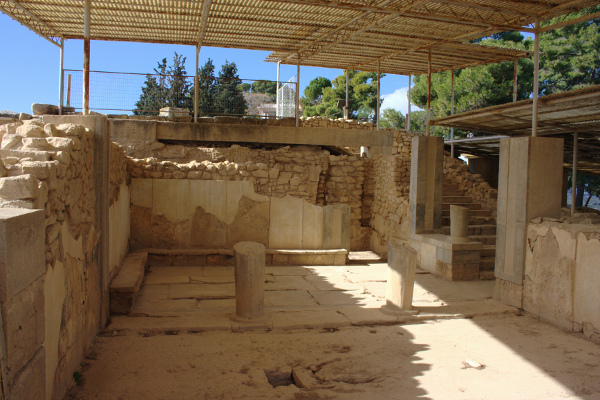 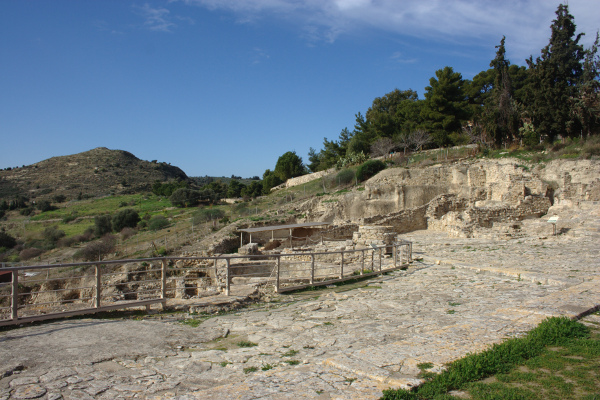 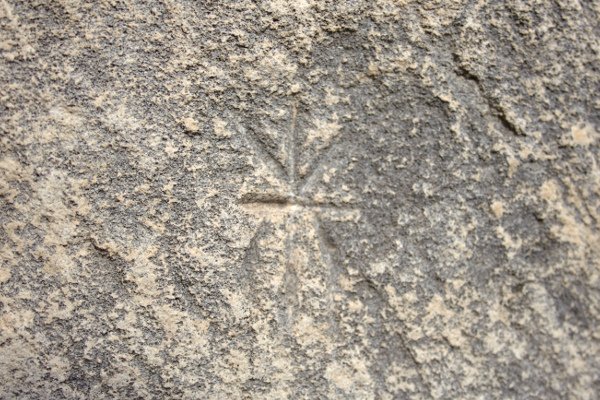 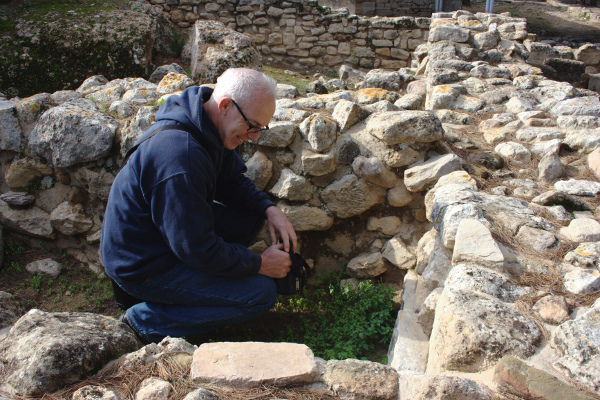 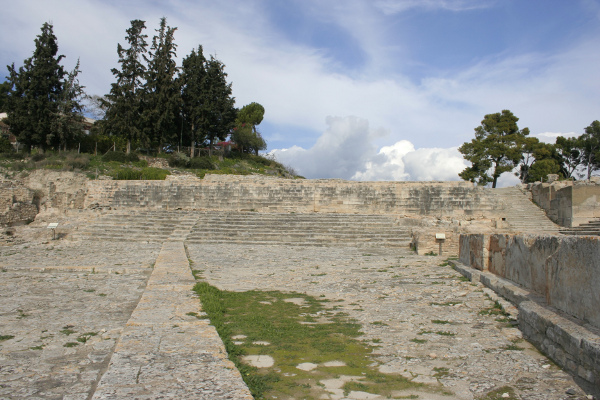 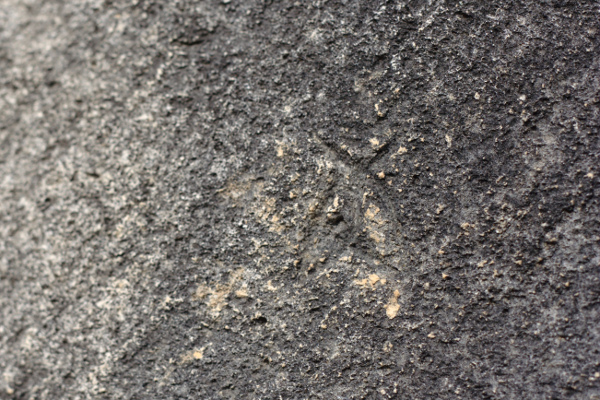