The centre of Minoan civilisation and capital of Minoan Crete lay 5km south of Heraklion. Knossos flourished for approximately two thousand years. It had large palace buildings, extensive workshop installations and luxurious rock-cut cave and tholos tombs. As a major centre of trade and the economy, Knossos maintained ties with the majority of cities in the Eastern Mediterranean. Wealth accumulation and the advancement of an urban lifestyle were the hallmarks of this zenith, which began circa 2000 BC and was typified by magnificent monumental buildings and a complex social structure.

The major centres of Minoan civilisation were located near the coast in Central, East and South Crete. These included sites at Phaistos, Malia and Zakros, where the unearthing of imposing palaces testifies to significant growth and development.

Minoan Crete constitutes the first literate civilization of Europe and the beginning of European recorded history. In 1878, Minos Kalokairinos carried out pioneering excavations in the West Wing of the Palace of Knossos and discovered the first Linear B tablet. In the first month of excavations at Knossos in 1900, Arthur Evans discovered 3 Bronze Age Scripts, Minoan “Cretan Hieroglyphic” and Linear A, and Mycenaean Linear B, thus bringing Minoan and Mycenaean Crete into the historical period. These three scripts were syllabic in nature and were used for both administrative and religious purposes.

The rulers, priests, scribes and bureaucrats of Knossos used these writing systems for approximately 800 years to keep tax archives, to list personnel and agricultural products and to record religious offerings. The decipherment of Mycenaean Linear B in 1952 by Michael Ventris added 7 centuries to the history of the Hellenic language. Using Linear B it is possible to begin to approach an understanding of the Minoan script and language. 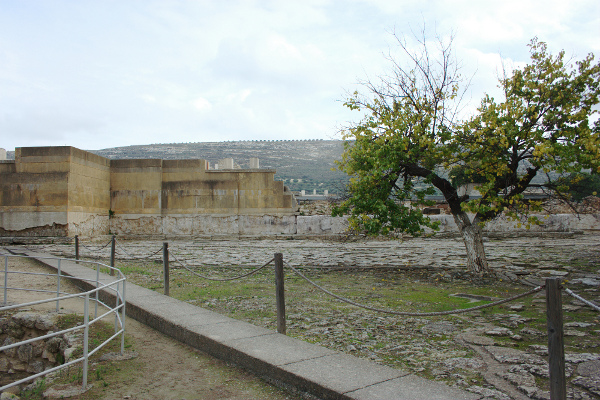 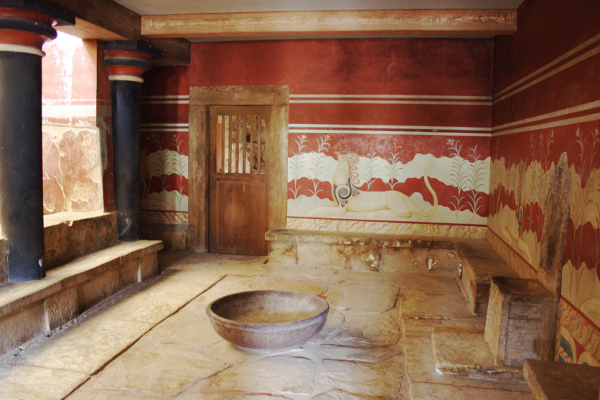 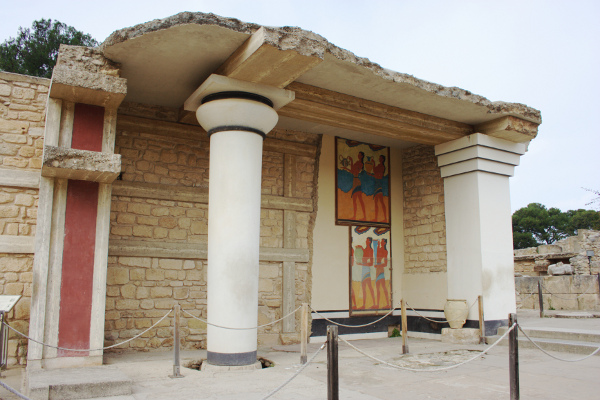 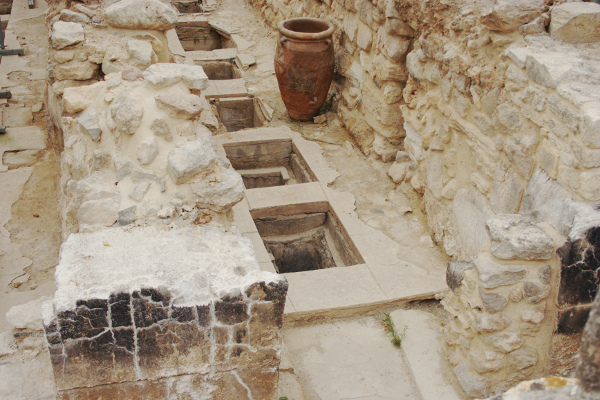 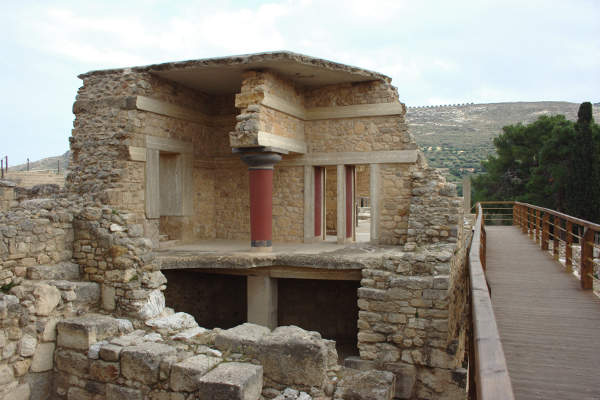 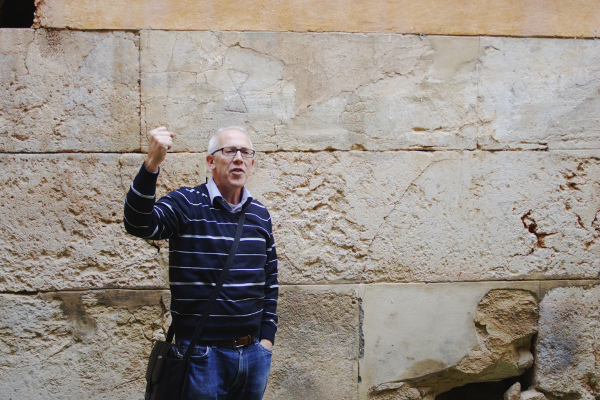